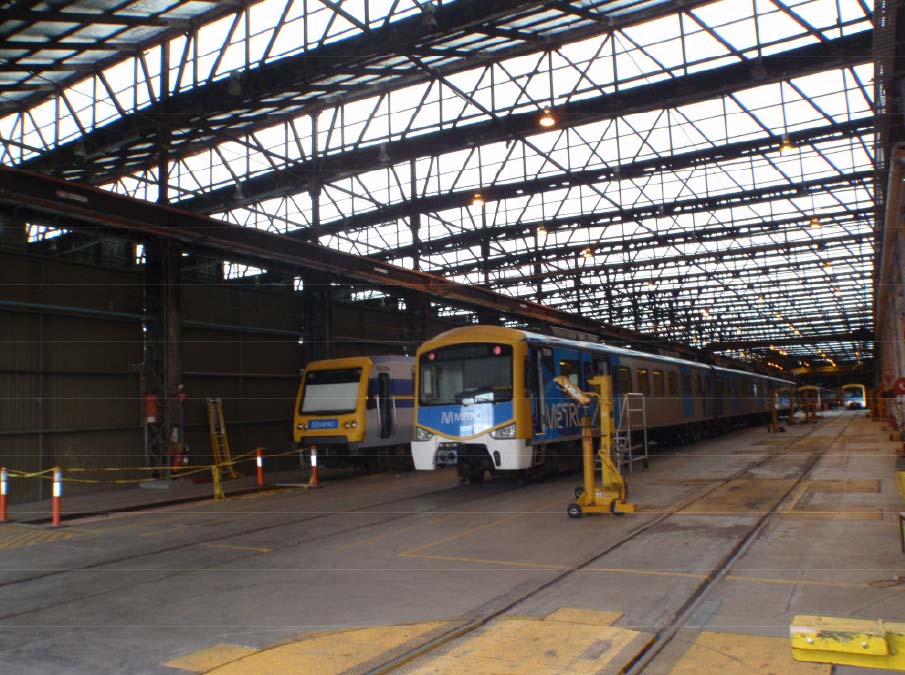 Works within the contract were scheduled to complement the work activities of the various tenants at each site, which were spread throughout the Newport Workshops & Carriage Overhaul Facility, West Tower Control Centre, North Williamstown Railway Museum, Spotswood Archives and the Banana Alley Vaults in Flinders St..

Works completed include the replacement of approximately one hundred switchboards throughout these installations including over one thousand RCDs and the installation or replacement of numerous Emergency and Exit lighting systems across their properties.

Works also included the testing and repair of the Lightning Protection System to West Tower building and removal of a redundant supply transformer at Newport & testing of the oil for the presence of PCB’s.

By working closely with the Victrack project team and the numerous tenants, JNJ were able to meet our client’s strict timeframe and delivered the project with zero lost time and incidents in a challenging active rail environment. 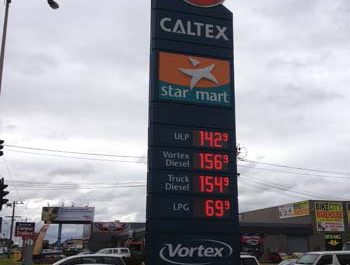 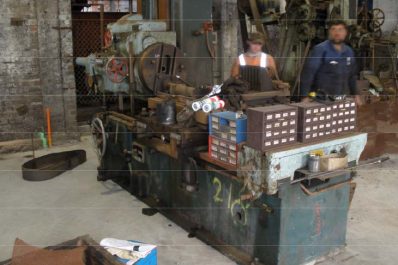 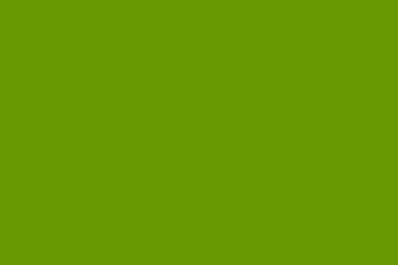 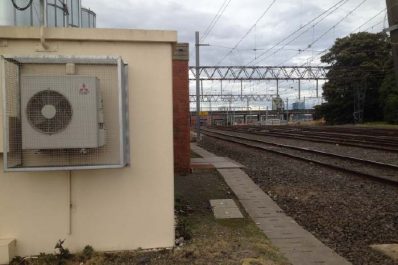 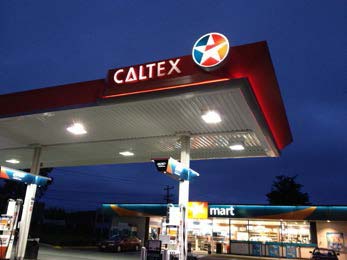 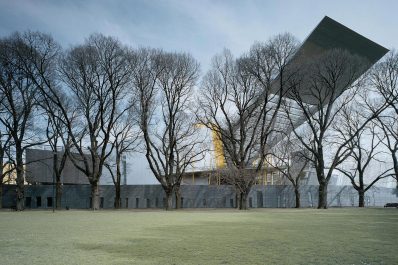